Where Do We Find the Gospel in the Book of Daniel? 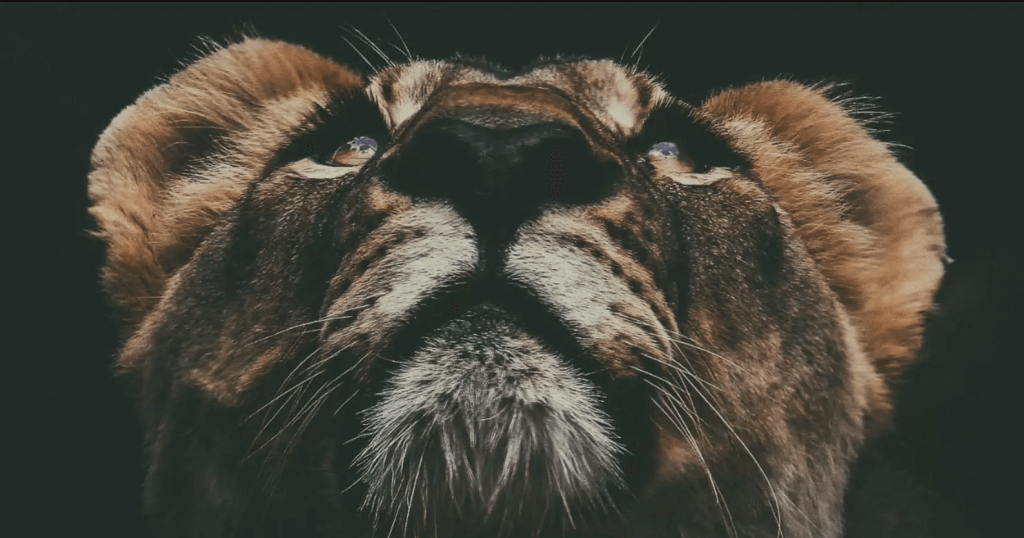 “And one of them is reeaaaalllll shiny.” – The guard on Veggie Tales

If you grew up on Veggie Tales, that really shiny guy might be what comes to your mind when asked where we find Jesus in the book of Daniel. There are some books in the Old Testament where it seems difficult to find Jesus. But he’s “real shiny,” not only in the story of the fiery furnace, but really throughout the book of Daniel.

In fact, Jesus himself uses language from Daniel (7:28-29) to identify himself as the Son of Man. There are many places we can find Jesus in the book of Daniel. Read on to discover more.

How Do You Find the Gospel in the Old Testament?

I suppose before understanding how to find the gospel in the OT, it’d be helpful for us to define the gospel. The simplest definition is one given by JI Packer: God saves sinners. If you’d like to put a bit more meat on your gospel presentation, I use two different frameworks with four points each. The first is God—Man—Christ—Response. The second is more of a story: Creation—Fall—Redemption—Glory.

The first presentation centers upon God’s character and how humanity fails to meet God’s holy standard, as such the judgment of God is upon us. But the good news is that Jesus Christ fixes this by fulfilling what is required through his life, death and resurrection. Our only fitting response, then, is to respond to Him in repentance and faith. When this happens, we are united to Christ and his record becomes our record.

The second presentation centers upon the overarching story of the Bible. God lovingly created us to love Him and enjoy Him forever. We were made for rest, rule, and relationship. But we made shipwreck of this, and so rather than having the blessings of obedience we are under the curse of disobedience. Rather than having peace (rest), purpose (ruling), and healthy relationship we often experience the opposite. Ultimately, we are alienated from God. But thankfully God sent His Son, Jesus Christ, to bear our curse and to fulfill what God intended for humanity. As such we now experience the blessings of Jesus’ obedience in our place. He restores the rest, rule, and relationship we were created to enjoy. Someday everything will be ultimately restored and we will live in a new heaven and a new earth.

How Do We Find the Gospel in Daniel?

There was a movie that I watched, prior to having a relationship with Jesus, that kind of reminds me of the book of Daniel, because of its propensity to give the reader whiplash. The movie that I’m referencing began as a movie about a kidnapping/hostage situation but ended up a story about vampires. It was incredibly strange because you are pulled into the story of the couple who was kidnapped, and then introduced into an entirely different story. Reading Daniel is similar.

Daniel begins with the narrative of a young man who is exiled in the Babylonian, and later Persian, Empire. We also read of his three friends who were thrown into a fiery furnace but miraculously escaped. The narratives give us a picture of what it means to live as an exile. It’s a model for believers who are living in a world that is ultimately not our home.

But then in chapter 7 the book turns into the apocalyptic visions of Daniel. It tells of their immediate future but also stretches into the end of days. And it is a reminder that the final victory belongs to one who is like a Son of Man, the Ancient of Days, in Daniel 7.

Though it seems as if these two are entirely unrelated, in actuality the second half of the book is what gives fuel to the narrative. We are able to stare into the fiery furnace or to be thrust into a den of lions because we know the end of the story. And it is here that we also see the gospel in Daniel.

We see in Daniel that God is sovereign over history. He is able to intervene in the life of Daniel. He knows the future and is able to direct the hearts of kings. And he is fully able to bring about the events of Daniel 7—riding upon the clouds and rescuing His people.

Daniel also shows us the frailty of humanity. In the story Nebuchadnezzar, the most powerful man in the universe ends up eating grass like cattle. He has the power to throw three men into a fiery furnace, but he doesn’t ultimately hold their life in his hands. Even the faithful Daniel and his friends are in the palm of God’s hand. They too are frail. The same is true of each empire outlined in the book of Daniel. Humanity is frail.

Yet, we also see in Daniel that there is a kingdom, and a King, that is unshakeable. This is Christ for us, able to rescue us in our weakness. The people are in exile because of sin—and the narrative here is that God is able to redeem, protect, and ultimately restore sinful people. He also is strong in the places where we are frail. His kingdom is unshakeable.

Our only fitting response then, and the message of Daniel, is to trust in God regardless of what age or era you find yourself in. If you are in exile, it’s a call to be faithful because we serve the Eternal One. And if we rise to the heights of our own empire, we must also humbly acknowledge that every success comes from God’s hand. It is God’s kingdom which matters.

Bryan Chappell says it well. The central message of Daniel is this: God will rescue his people from their sin and misery by the work of a Messiah.

There are a few places, like the fiery furnace and the Son of Man passage, where it is easy to draw a line to Christ. But what do we do with some of the more difficult passages? Remember that story in Acts where the Ethiopian eunuch is reading Isaiah and Philip explains from that very passage the gospel of Jesus? I think it’s good practice to try to do what Philip did from every point in the Old Testament.

If you had only Daniel 5:1-31 and you were called to proclaim the gospel to someone, how would you do it?

You’ve likely heard of Daniel 5:1-31 even if you have never read that passage. Or rather you are familiar with an important phrase from that passage. Here we see the handwriting on the wall. That has become a proverbial phrase to indicate that there are apparent signs that something bad will happen in the future.

In the story in Daniel 5, Belshazzar, the son of King Nebuchadnezzar, is drinking wining and praising all of his pagan gods. Suddenly the fingers of a human hand appeared and began writing upon the wall. This, as it obviously would anyone, alarms the king. Worse still, he is unable to read the handwriting on the wall. In fact, none of his enchanters or astrologers are able to read it. But Daniel can and does read the handwriting on the wall.

How, then, do we preach the gospel from a passage like this? First, we are attuned to the connection between the handwriting and the idolatry of Belshazzar. He is praising his gods and relying upon his enchanters and such. But their emptiness is quickly shown with this handwriting on the wall. It takes one of God’s prophets to discern the meaning.

Secondly, we see here the sovereignty of God. He is in control. Not Belshazzar. The same is true for us. We are unable to “read the writing on the wall” and yet remain convinced that we are in control of our own destinies. We believe that we are the captain of our own ship, until by God’s grace we come to realize that we are not the ones in control.

Belshazzar was “weighed in the balances and found wanting.” This is what the Bible declares of all of us. Romans 3:23 says that “all have sinned and fallen short of the glory of God.” But there is one who did not fall short. There is one who is even greater than Daniel. One who Himself moves history along. Jesus the Christ.

Jesus was weighted in the balances and NOT found wanting. He has succeeded where every human before has failed. And He graciously invites us into covenant with Himself. When we agree to this, His record becomes our own. His accomplishments are credited to our account. That is the good news of the gospel.

We are like Belshazzar; through our rebellion we’ve “come up short.” But in Christ we can be forgiven and made new.